Touchscreens in your facility: You should be cleaning them more often 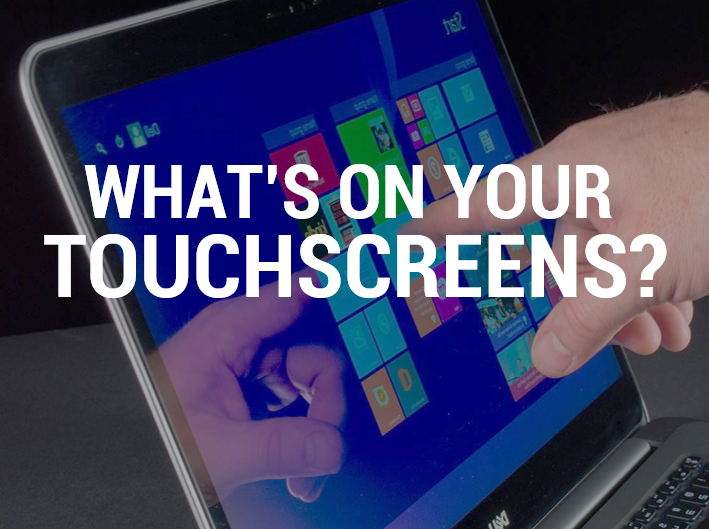 From self-check-in, at airports to self-checkout at grocery stores, touch-screen technology is increasingly becoming an integral part of our daily lives. Touted as time saving and efficient these surfaces are touched by countless people every single day steadily collecting germs and bacteria from users. Much of the bacteria found on surfaces in public areas originates from people’s intestines, gut, nose, mouth, throat, and feces and is a result of poor hand hygiene.

To better accommodate increasing numbers of travelers, self-check-in kiosks at airports have become the quick stop for many flyers. Kiosks may offer more convenience, but at what cost? To help put it into perspective the Hartsfield-Jackson International Airport in Atlanta is the busiest airport in the world handling over 2,500 flights and 275,000 passengers a day. When you think about the staggering number of people passing through the terminals every day and that 34% of Americans do not wash their hands after using the restroom, avoiding germs is an impossible task. According to research done by Insurance Quotes, the average self-check-in screen contained 253,857 colony-forming unit (CFU) that’s over 13 times more than the average of an airport water fountain button. One check-in screen recorded over 1 million CFU. In comparison, on average only 172 CFU are found on toilet seats.

Even though touchscreen technology is providing consumers with the convenience they want, it is undeniable that many touchscreens are dirty and unhygienic. Tests conducted by the Microbiology department at London Metropolitan University in 2018 found that touchscreens in McDonald’s restaurants in London and Birmingham all carried traces of feces. More often than not customers eat immediately after placing their order not stopping to wash off the germs they have just picked up.

Despite kiosk screens being wiped down frequently throughout the day cleaning is often not adequate and harmful bacteria can remain on touchscreen surfaces for days on end.

What kind of bacteria is on touchscreens?

Enterococcus faecalis (E. faecalis) naturally occurs in the stomach and intestines of healthy humans and other mammals. Commonly found on screens and in hospitals, E. faecalis is notorious for causing hospital-acquired infections (HAIs). Its presence on a touch screen is likely due to people not washing their hands after going to the bathroom.

Another bacterium frequently found on public touch screens is staphylococcus (staph). Staph infections are caused by staphylococcus bacteria commonly found on the skin or in the nose of even healthy individuals. Most of the time, these bacteria cause no problems or result in relatively minor skin infections. Treatment usually involves antibiotics; however; some strains of staph infections have become resistant to common antibiotics. As a result, these infections have become increasingly difficult to treat. Additionally, staph bacteria are one of the most common causes of food poisoning. Symptoms come on quickly, often within hours of eating contaminated food and disappear just as quickly, usually lasting just half a day.

In addition to infection-causing bacteria viruses that cause colds and flu can spread from infected people to others not only through the air and close personal contact but through contact with a surface, like a touchscreen, that has respiratory viruses on it, then touching your eyes, mouth, or nose.

Bottom line: The bacteria found on public touch screens can be very contagious. And while anyone can develop an infection, those with weakened immune systems are most at risk. Encountering bacteria on objects touched by other people is inevitable. Fortunately, the solution is straightforward. Always wash your hands with soap or sanitize your hands after using a touchscreen, especially if you’re about to eat. And if you’re a facilities manager, ensure that your cleaning services provider and cleaning products supplier are including touchscreen cleaning as part of their regular routine.

This piece originally appeared on the DebGroup blog, and has been used by permission. DebGroup makes some of the best hand sanitization and protection products in the industry. 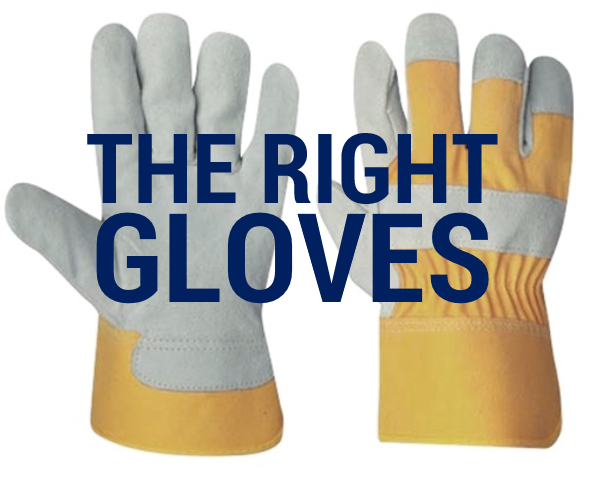 Work gloves: How to choose the right ones for the job 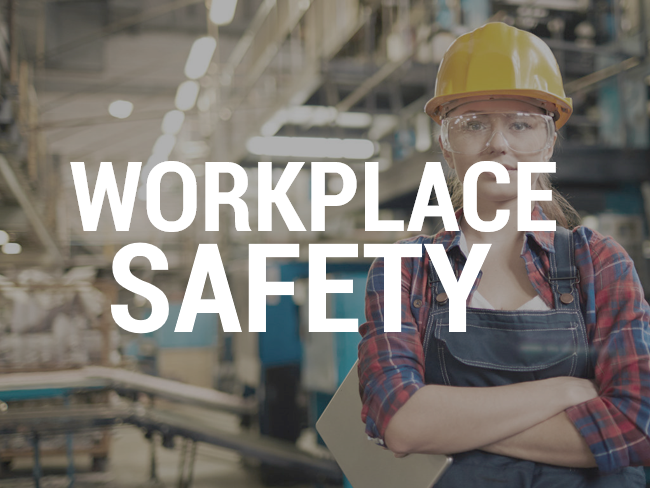 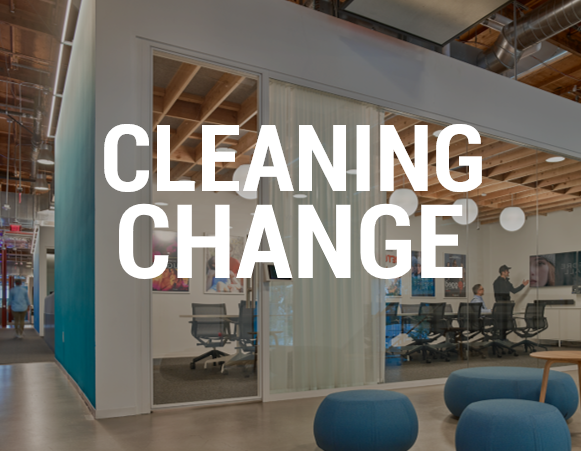 How to effect cleaning change management

This site uses Akismet to reduce spam. Learn how your comment data is processed.